Why am I not surprised?

The Writer Next Door | Vashti Q

Some of you read the title to this post and were probably shocked by it. It isn’t like me––an optimist––to post something like this. It isn’t what you think. I watched this video and it moved me to tears. There’s so much truth in his words. Some people will be offended––the truth offends some people. If I offend you it’s not what I wanted. I believe this video should be watched and shared. You let me know what you think in the comments below.

Why I Think This World Should End

If you don’t know what ‘twerking’ is, lookhere.

Over 30 San Diego Students Suspended For a Twerking Video!

Why is this a dump site?

Destruction of Forests in India 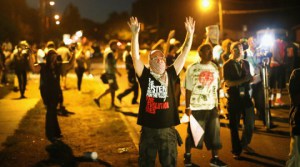 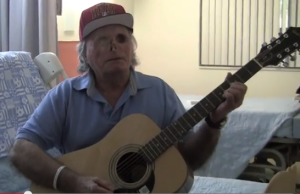 4 thoughts on “Why I Think This World Should End”