What if you are told that the Gingerbread Man is no longer a man? The Co-op group announced sometime in April this year that the company, which has diversity and inclusion embedded in its core values, that it is announcing the gender neutral gingerbread people to replace the famous Gingerbread Man.

Following that, a cafe in Auckland decided to introduce the gender neutral cookie this Christmas which has sparked a debate on social media.

Now, what is funny is the fact that the \”gender neutral\” cookie has one head, two hands and two legs, just like the traditional cookie from the 15th century. Well, probably the gender neutral one is a little darker, may be to support people with darker skin tone (well, I can\’t say people of colour or the blacks as that might trigger another controversy).

Gingerbread dates from the 15th century. Figural biscuit-making was practiced in the 16th century. The Gingerbread Man is also a fairy tale about a gingerbread man\’s escape from various pursuers and his eventual demise between the jaws of a fox. There are several movies and animated cartoons with featuring the same character as well.

This cookie, which has a humanoid face, with a stubby feet and hands do not really represent the features of a man. We all know that the Snowman does not necessarily have to be a man, and it is just another way of referring to a human being.
The rise of awareness to accept diversity and inclusion has inarguably prompt the company to jump on the bandwagon like Thomas the Tank Engine cartoon that introduced female characters to empower females. This is a way to educate young kids that the females have an equal role to play in a society, and this effort is certainly applaudable.
However, eliminating the need to identify human based on their biological gender takes things to whole lot of different level, which we are not ready for. Most importantly, we are trying to erode the identity of someone with an XY chromose, by saying that man is not a valid identity of gender.
Several months ago, I watched this Ted talk which is simply mindblowing and probably a subject that won\’t sink into the mind of many. The way we think about biological sex is wrong. Researches have proven that an intersex person doesn\’t fit the standard definition of male or female. What is even mind-boggling is how our bodies can exhibit the \”male\” or the \”female\” attributes that help us to be identified as \”men\” or \”women\”, but our DNA can say otherwise.
To add to the complexity, this scientist is trying to raise our awareness on the biology of gender, and how people can no longer be classfied according to the male and female classification alone based on our sex chromoses (XX for females and XY for males).

When the human body has proven to be so complex, and if inclusion and diversity are something that we would genuinely like to uphold, shouldn\’t gingerbread man exist alongside with the other genders of the gingerbread?

The LGBTQIA community exists for a reason, and we stopped identifying them as \”gays\” in general starting from the mid 80\’s. It is also not right to call any of this community member as \”non-straight\” as that is a sign of being non-inclusive.

And that is what the Co-op is doing. It is being non-inclusive by creating a gender-neutral cookie, which clearly defies the whole purpose of it doing so.

This work is licensed under a Creative Commons Attribution-NonCommercial-NoDerivatives 4.0 International License.

Love reading this blog? Subscribe to this blog via email to get notified everytime a new post is published.
Advertisement
Follow Thoughts And Views That Matter! on WordPress.com
Join 847 other subscribers 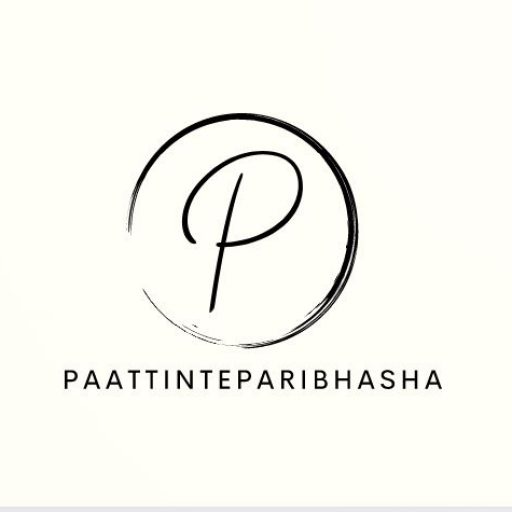